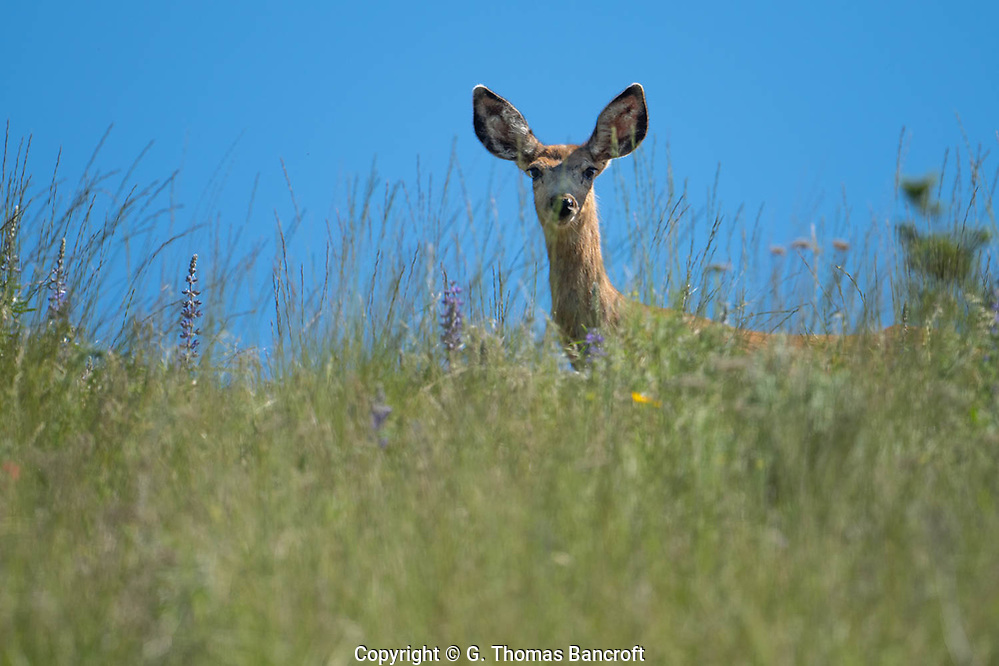 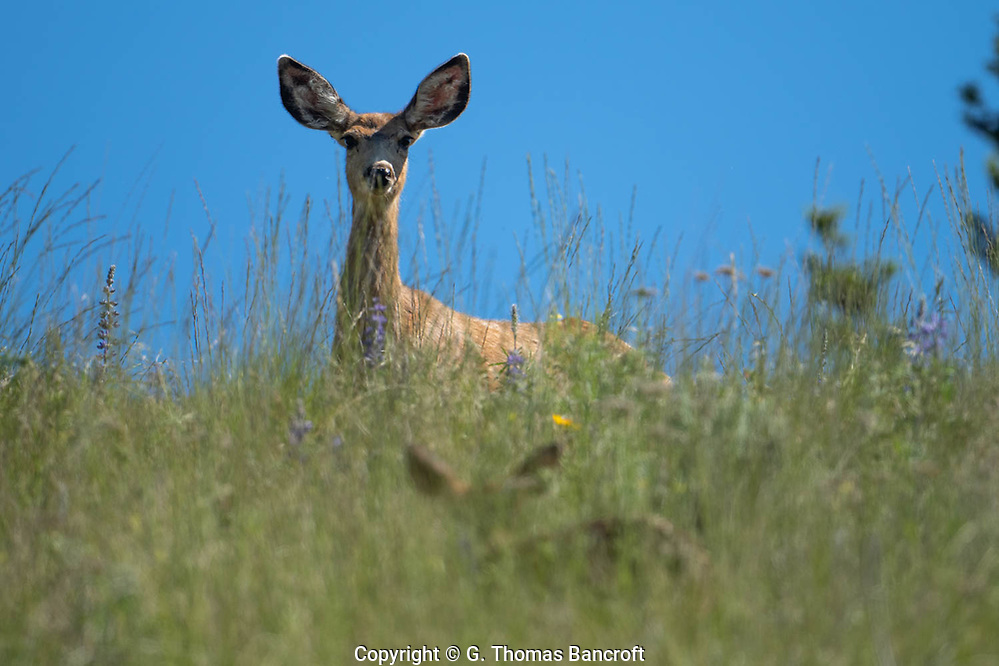 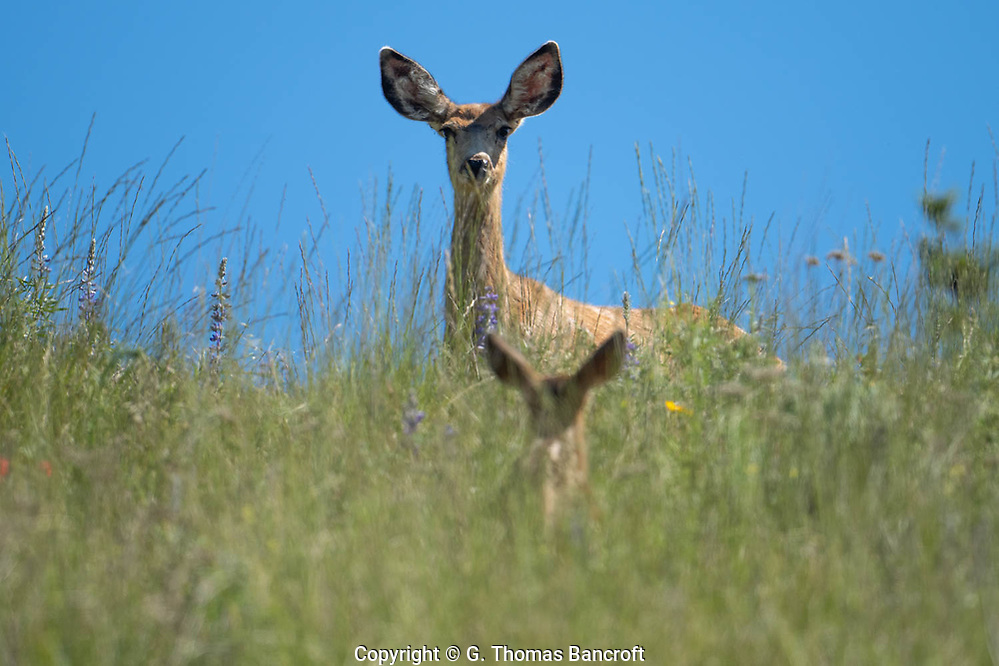 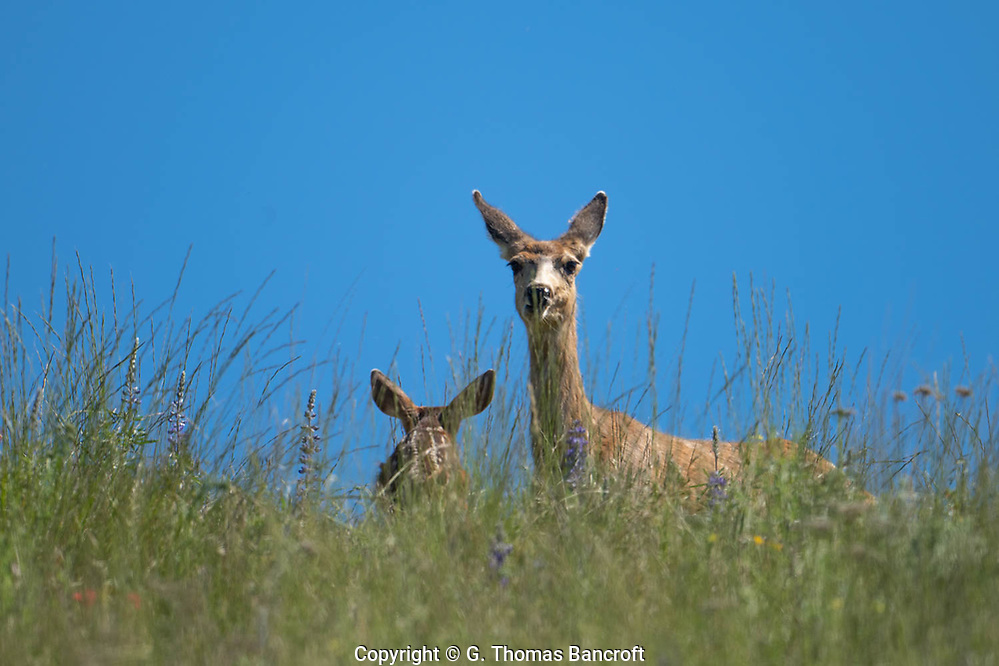 5 thoughts on “A Mother’s Concern”