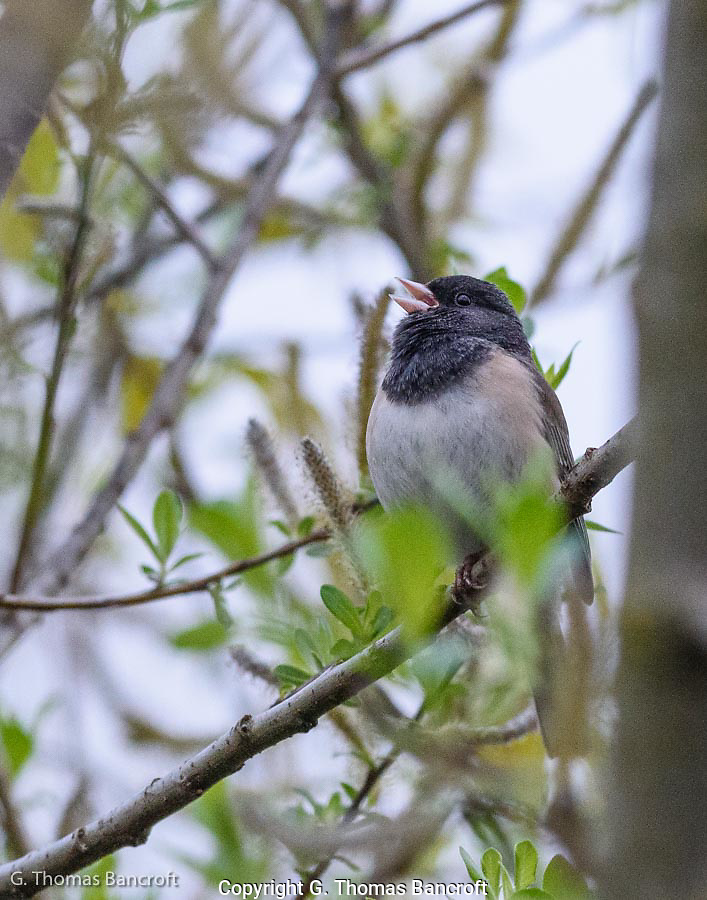 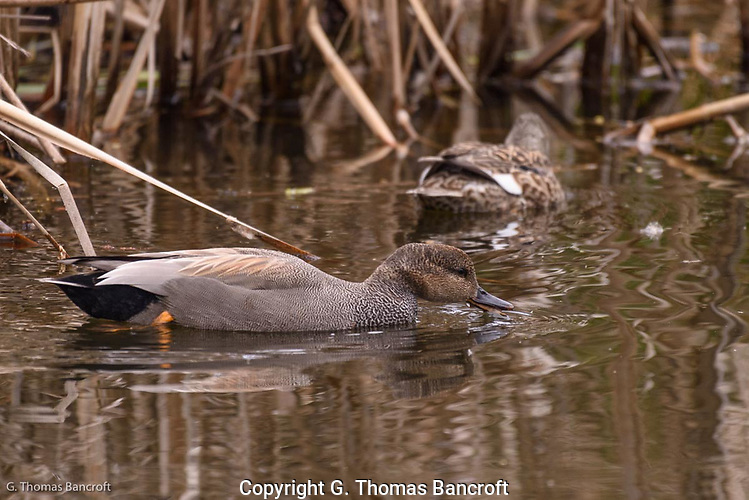 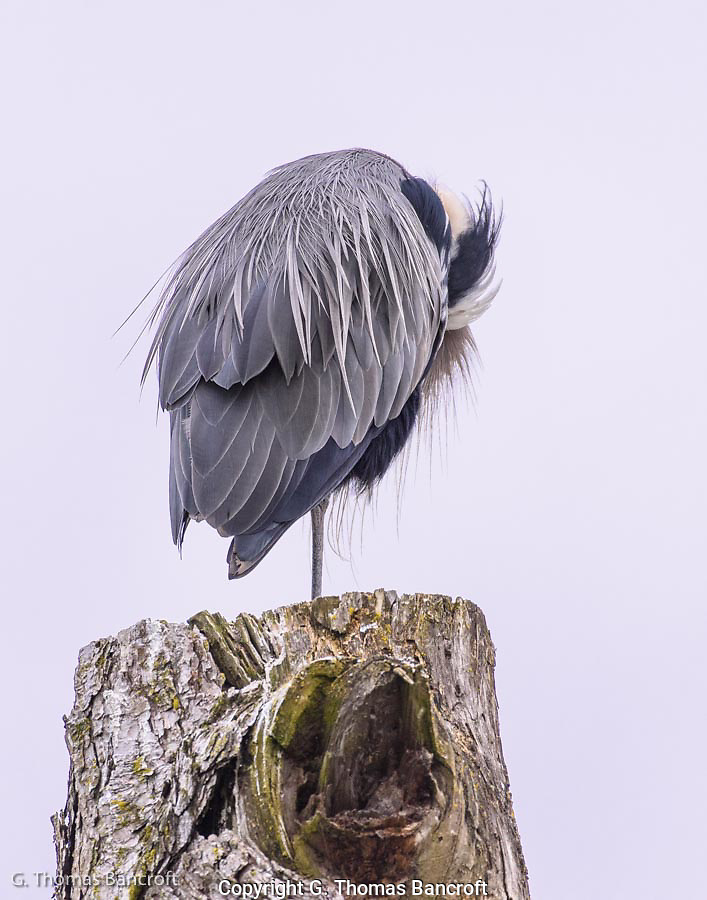 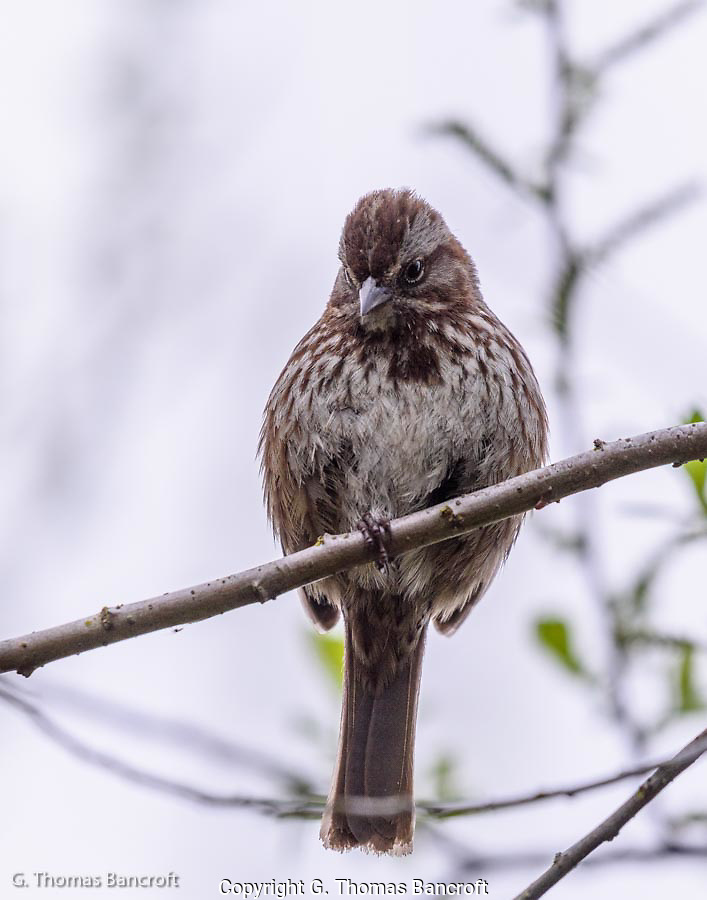 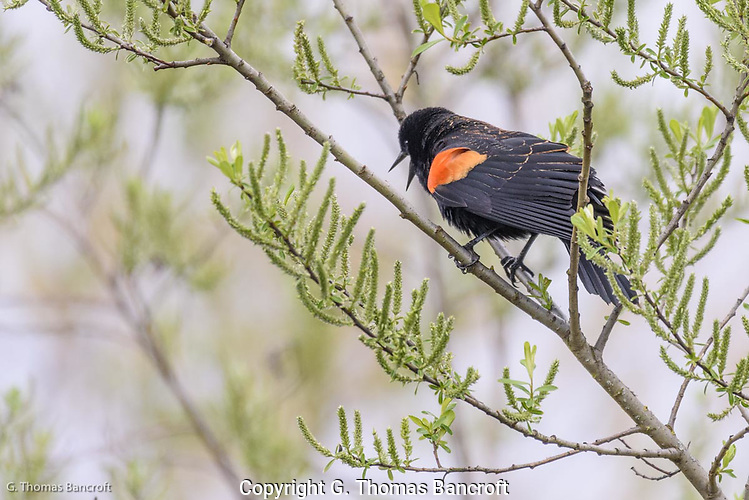 One thought on “A Spring Mourning at Magnuson Park”