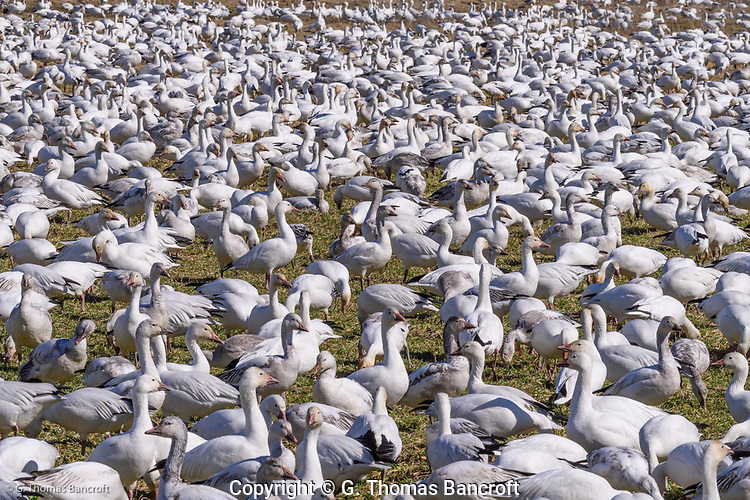 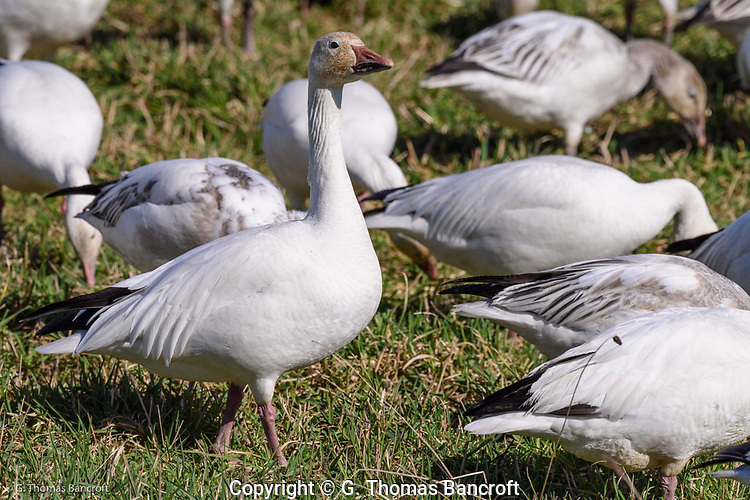 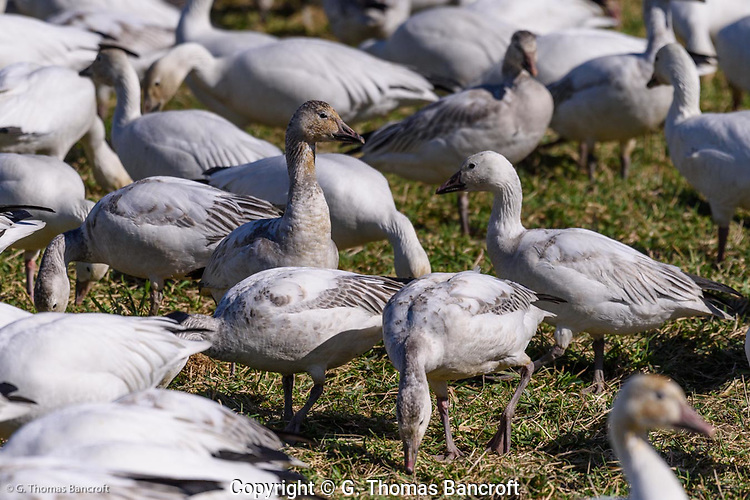 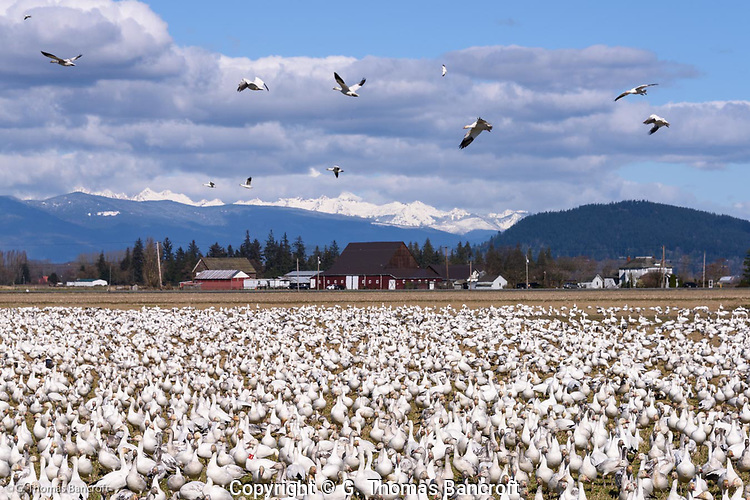 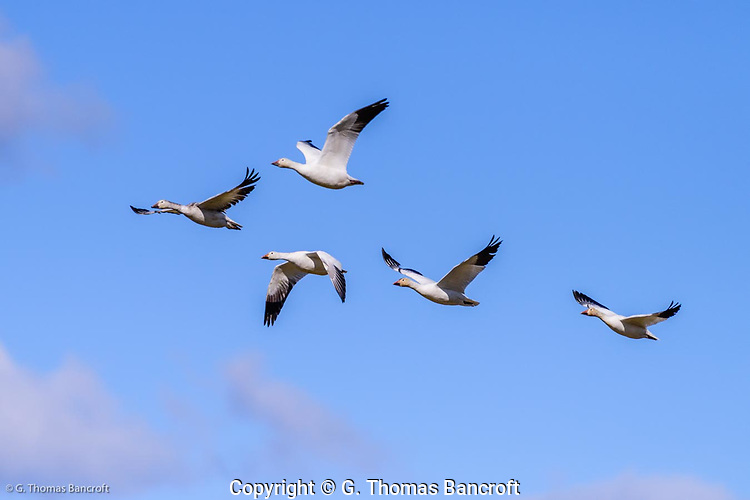 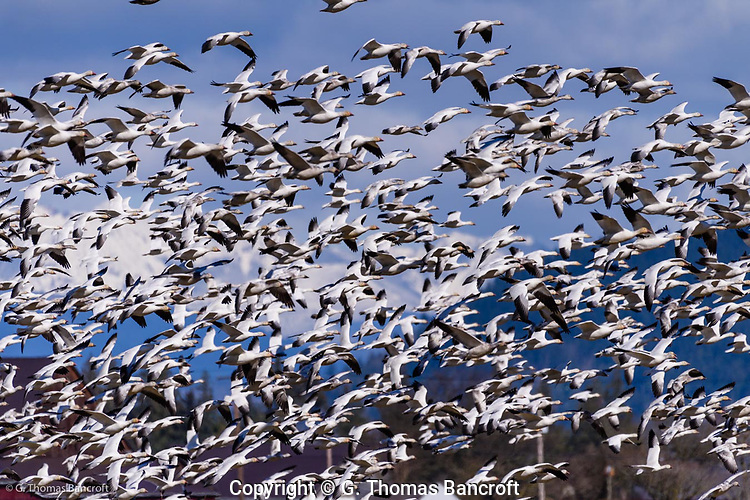 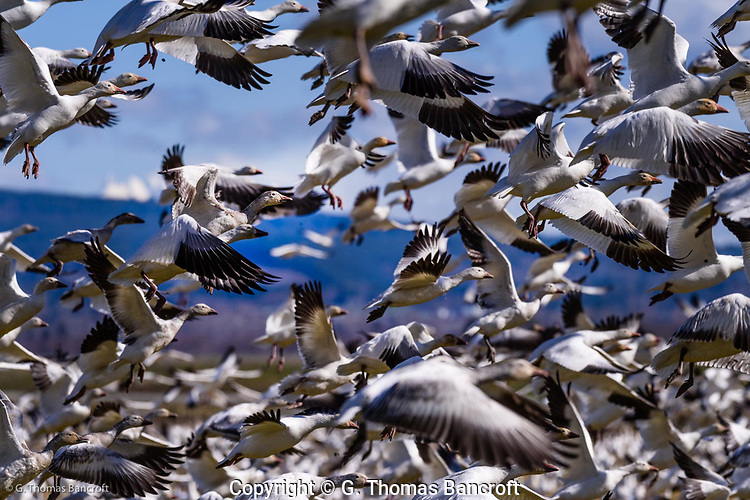 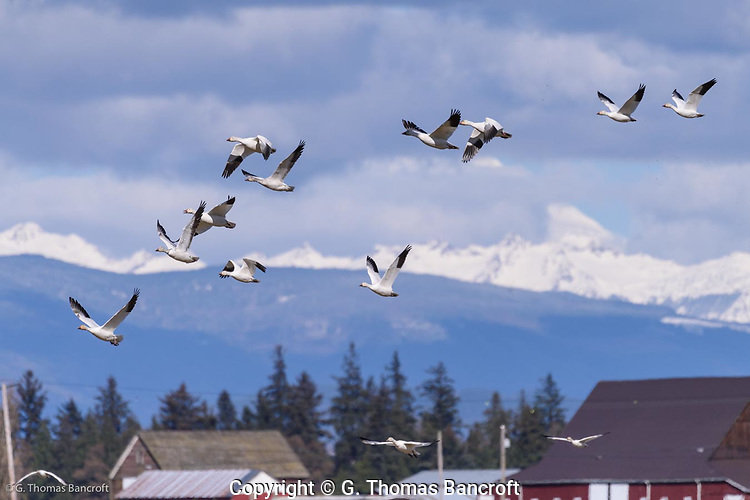 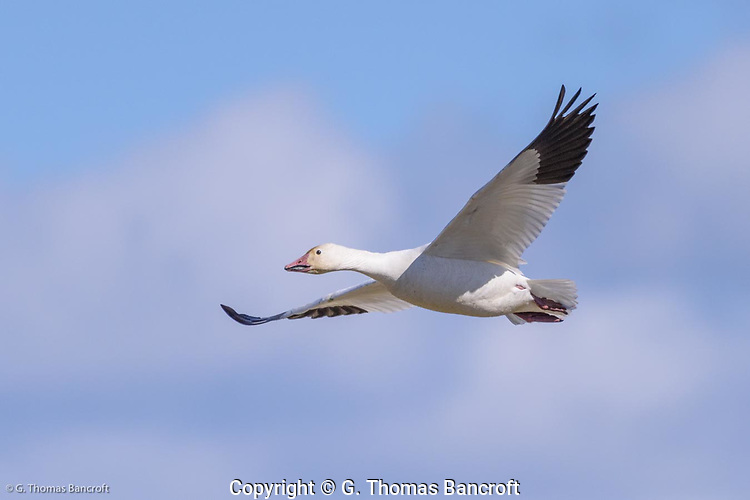 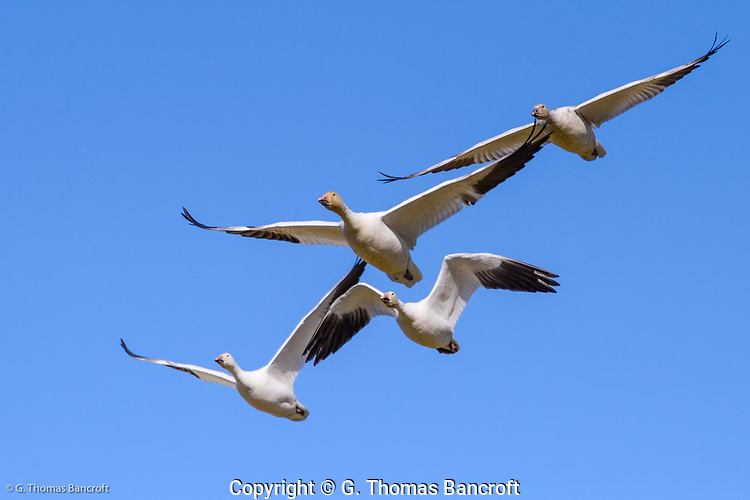 6 thoughts on “A Throng of Snow Geese”