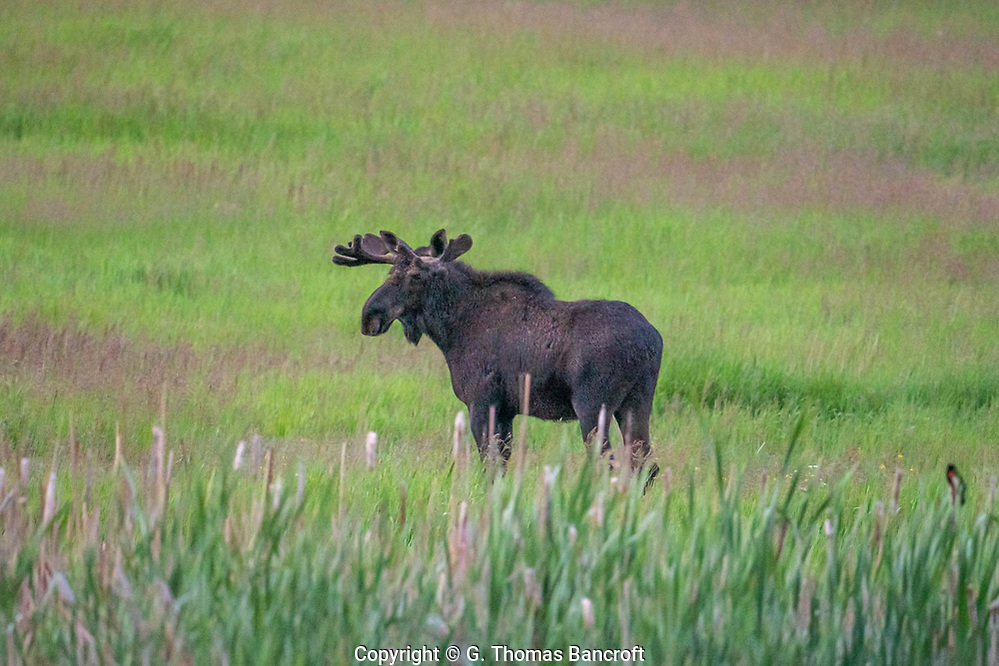 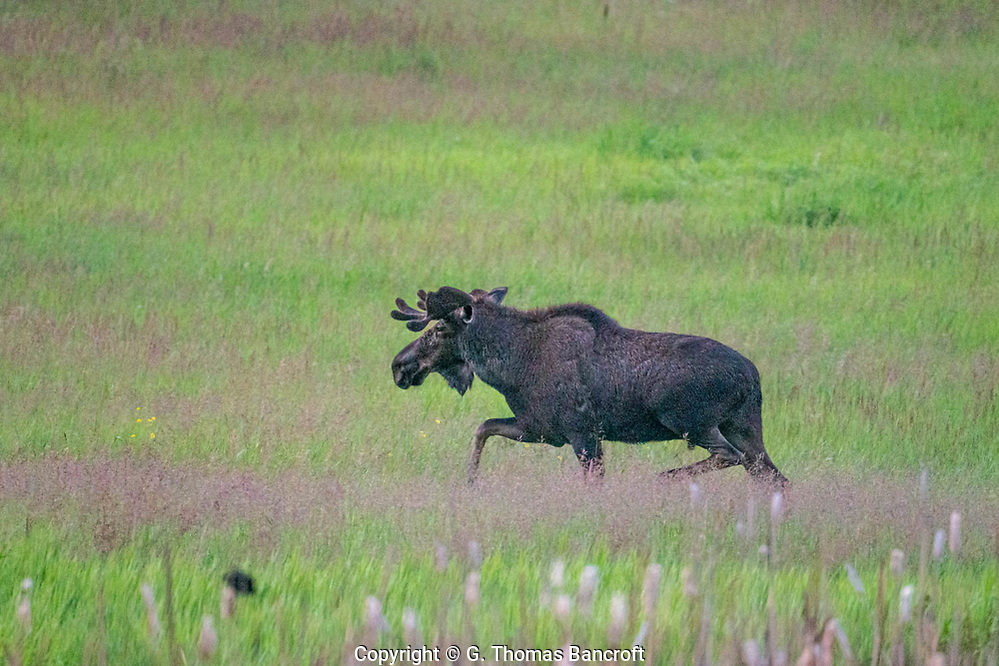 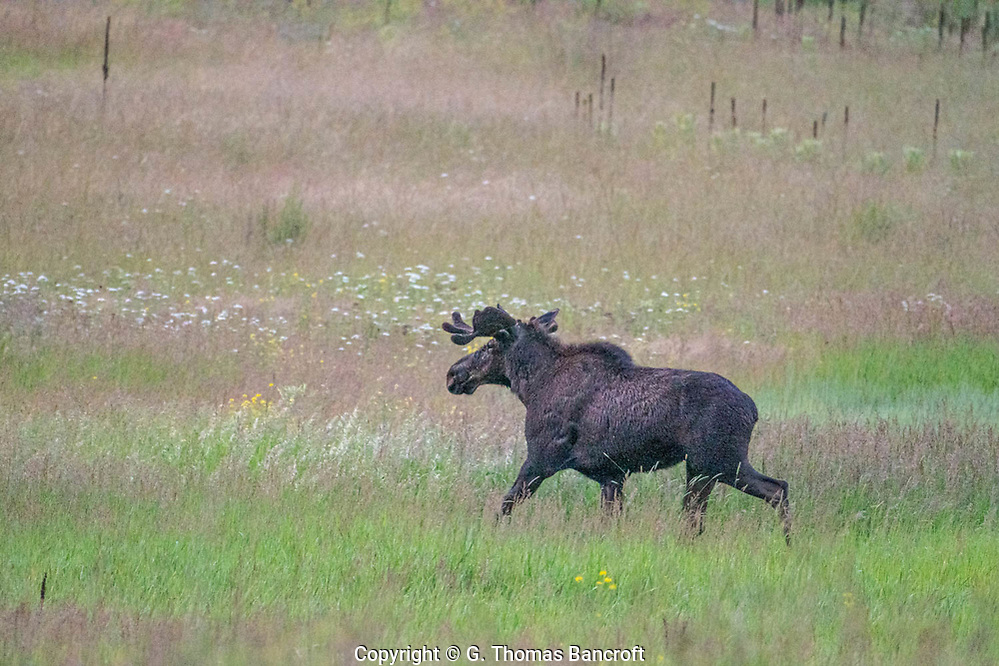 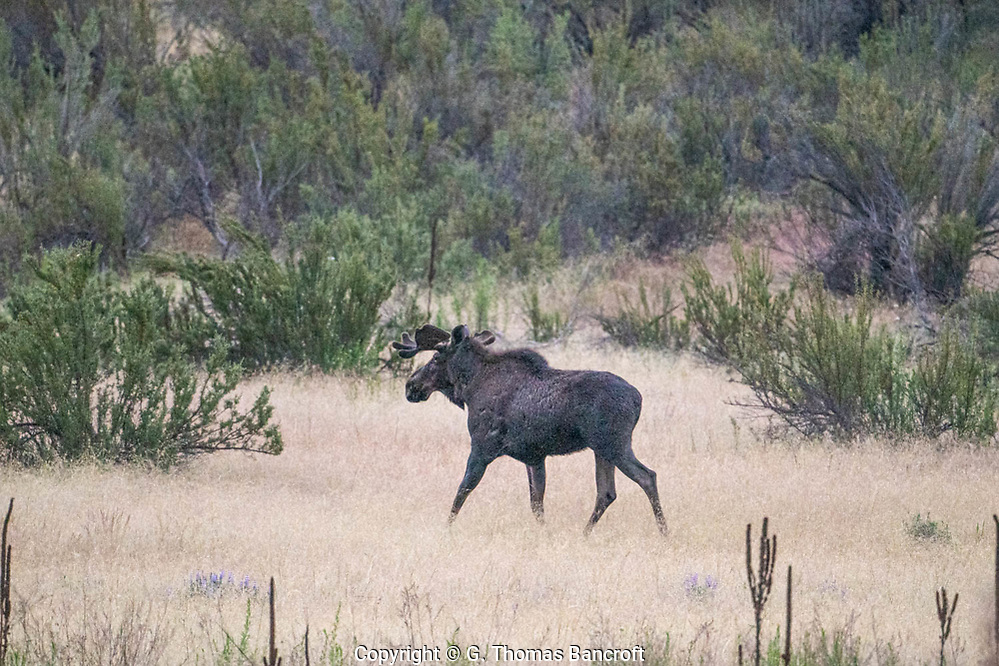 14 thoughts on “An Unexpected Encounter”