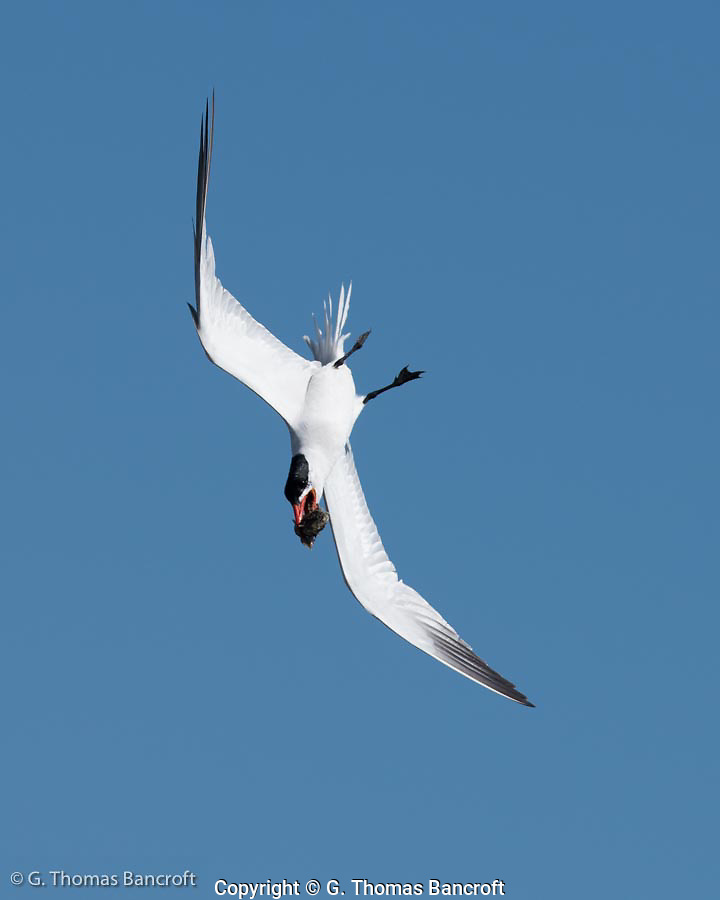 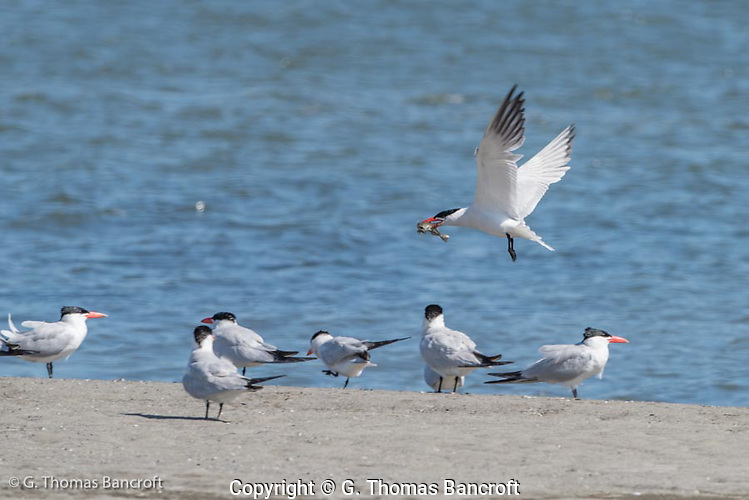 One thought on “Caspian Terns at Iverson Point on Camano Island”