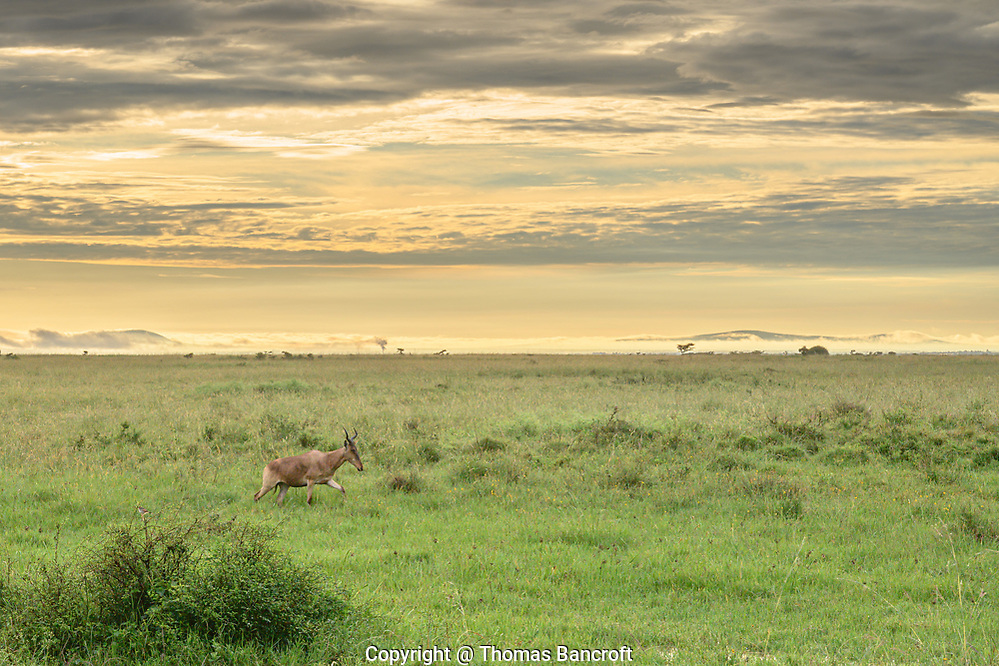 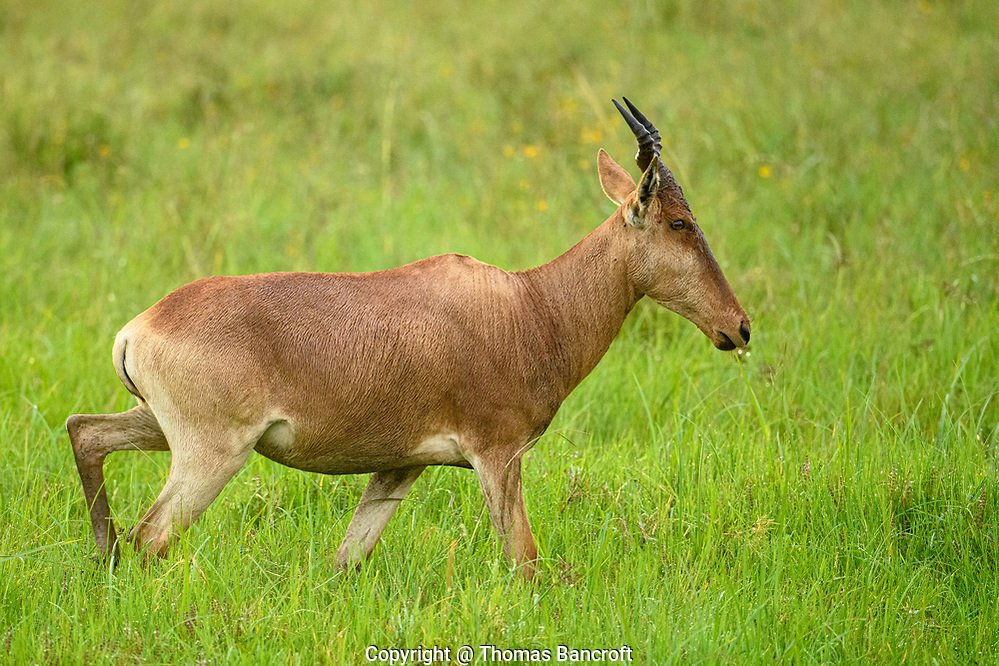 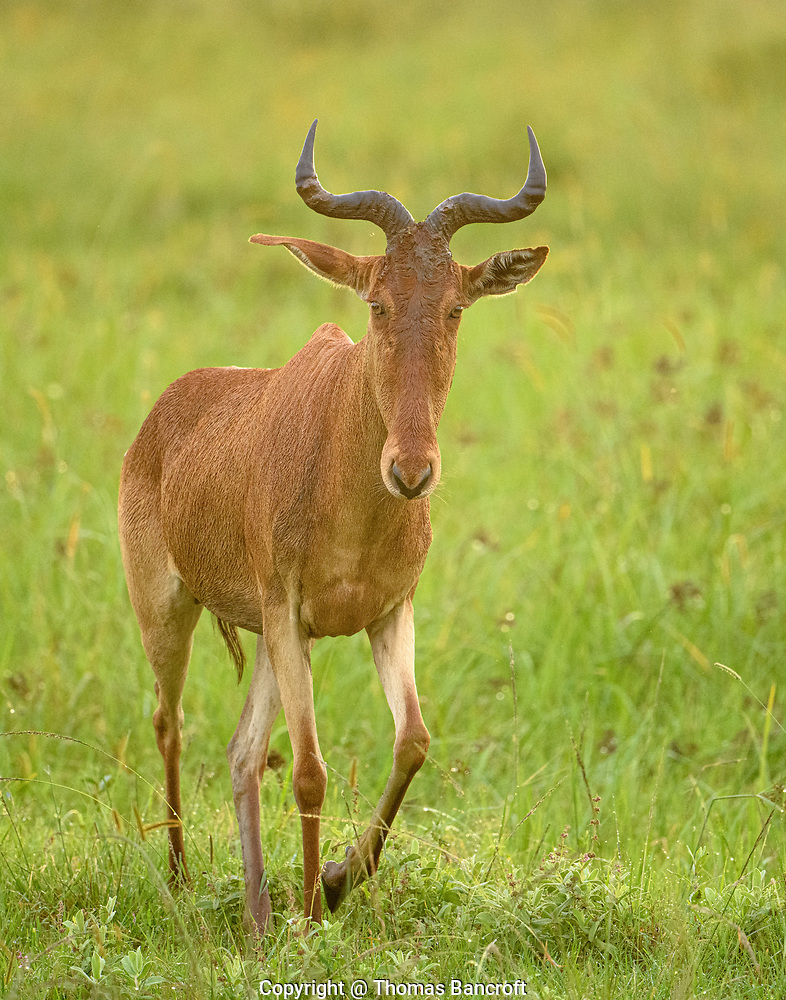 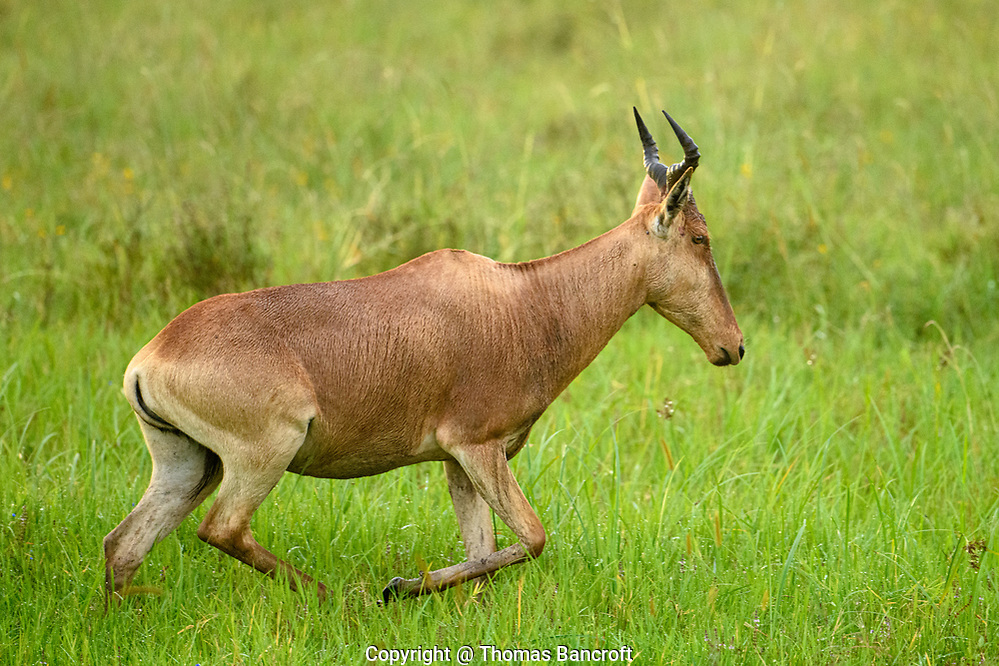 3 thoughts on “My First African Antelope”