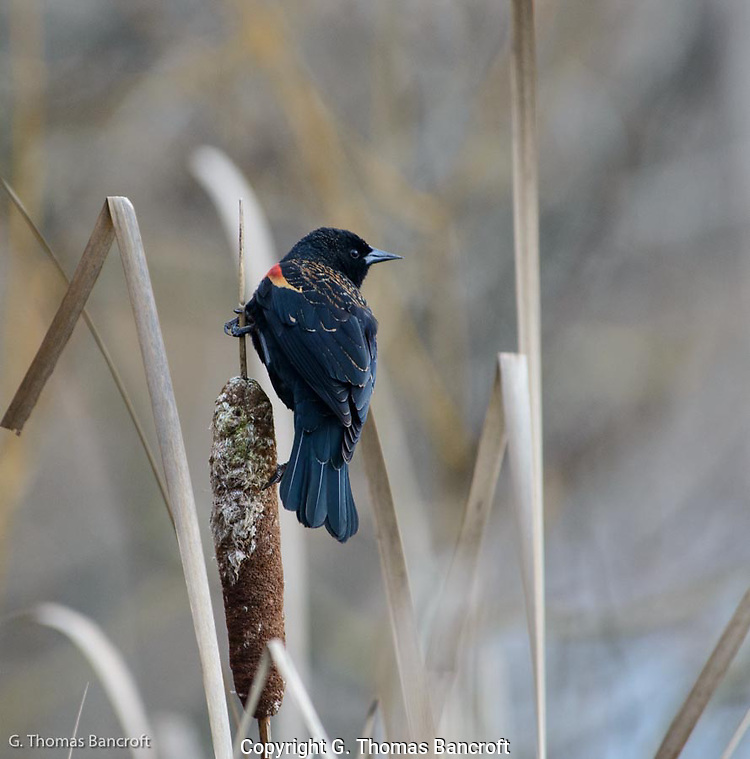 One thought on “Red-winged Blackbirds displaying at Green Lake”