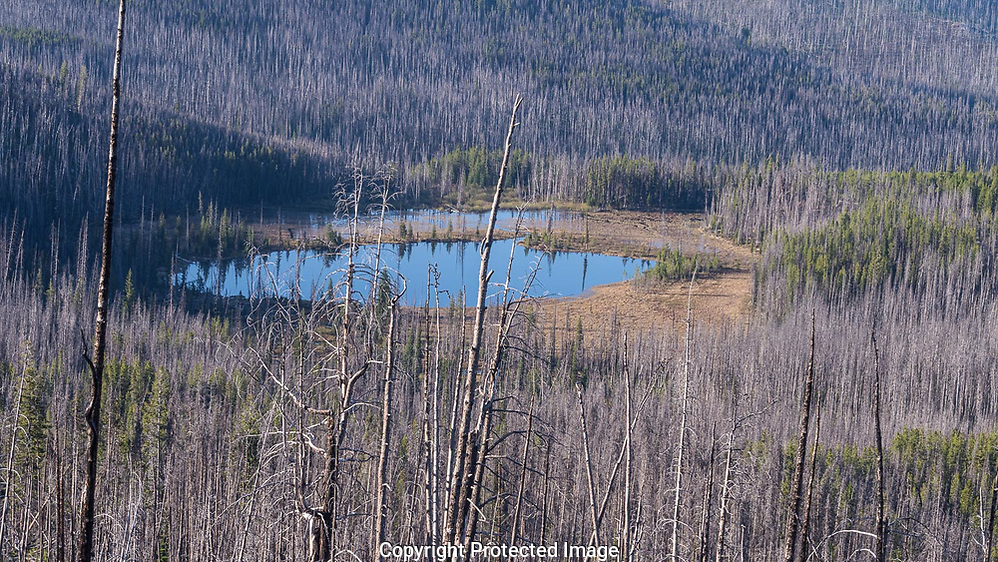 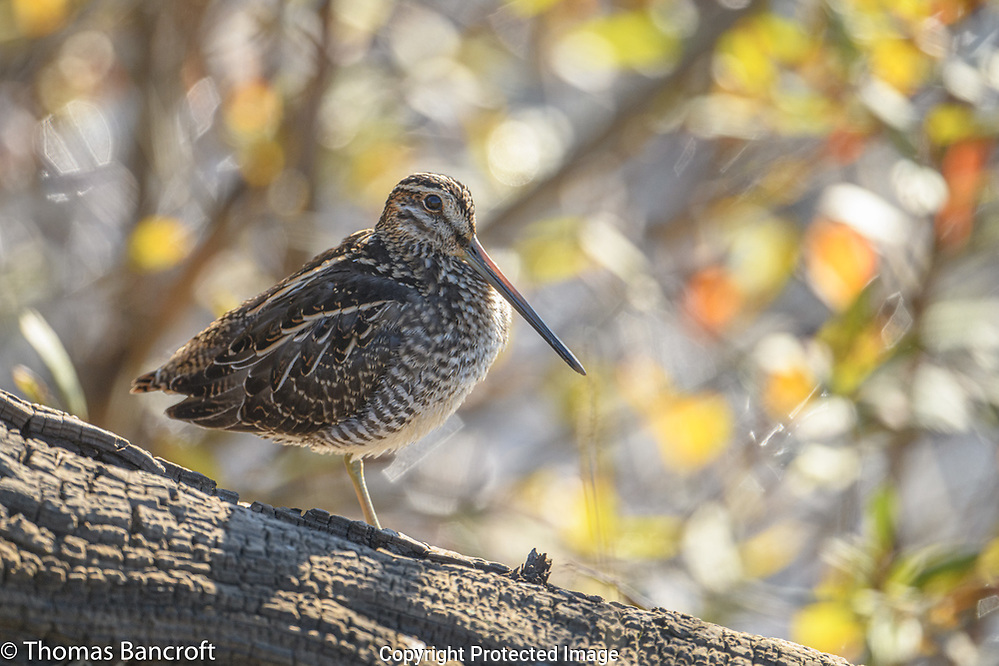 The fight had been going on all day. The Caribbean was not about to give up. It had dominated the Cordillera de Talamanca since last fall. But in early April, the Pacific thought that its turn had come and was pushing hard to bring new weather patterns to these mountains.

All morning, the high country to the east had clouds draping over the ridges and peaks, then starting to flow down the Rio Colorado Valley, but the white blanket never entirely made it to the Lodge at Mount Totumas. The Caribbean had lost its oomph. On that day, we had hiked deep into the montane forests, continually watching the changing weather conditions, wondering if the rain would come. First, the sun shone bright, and then clouds would move in. The trees took on a subdued look, soft in color and texture. Then the white blanket would withdraw back up the valley. The shadows grew dark and refined. During those sunny periods, the air had tasted dry, but with that filtered light, it was sweet with moisture. The birds seemed to increase their chorus during those cloudy periods.

In the afternoon, the sky darkened out to the west, rolling clouds moved up the valley but petered out before they reached us. The forest would go from calm, no breeze, to rustling such that we no longer could hear the birds. Then as quickly as it came, things would switch back to tranquil. We never had rain.

Now, the light was fading; the sun had moved far to the west, over the Pacific, beyond our view. But that western body had one final push. Massive cumulonimbus clouds grew to great heights out there. They began to move toward the Rio Colorado but stalled just beyond the ridge in that direction. The thunderheads continued to roll and tower, occasional flashes coming from their interior.

Bird calling diminished except for a three-wattled bellbird that wanted to make sure we hadn’t forgotten him. The night insects tuned up, filling the air with their raspy sounds.  The western sky turned color. Subdued blues became red then pink, fading gradually to black. The definition of the foliage changed, disappearing. The world darkened. The evening howls from the monkeys resonated one last time as they prepared for bed.

I had been standing on the lodge’s deck for more than an hour, mesmerized by the unfolding action. The air was fresh, moist, full of vigor. Life seemed vibrant here. The sounds intense but soft, the light intriguing. This was the tropics in all its glory.

Inside, dinner was coming to the tables, time to leave this world and watch through the large glass panes.

On October 23rd 2019 I will be making a presentation on my birding trips to these cloud forests of western Panama. We will meet at the Mountaineers building on Sandpoint Way in Seattle. I will also discuss a new journey I’m planning for April 2020 to this area.

An album of bird songs from this forest is available here.