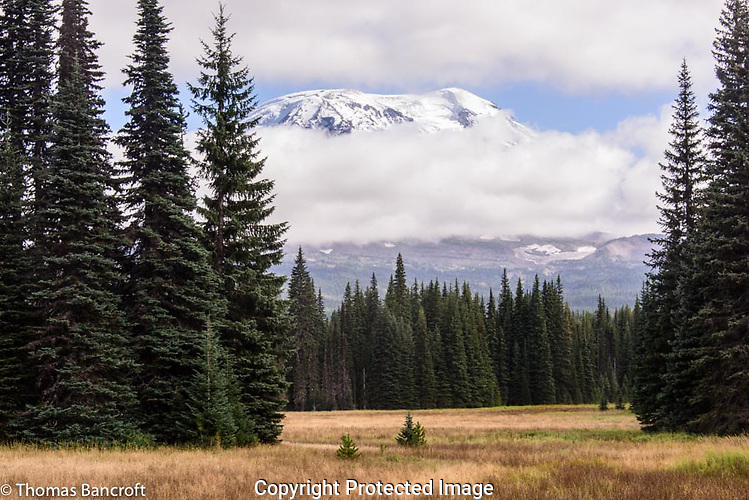 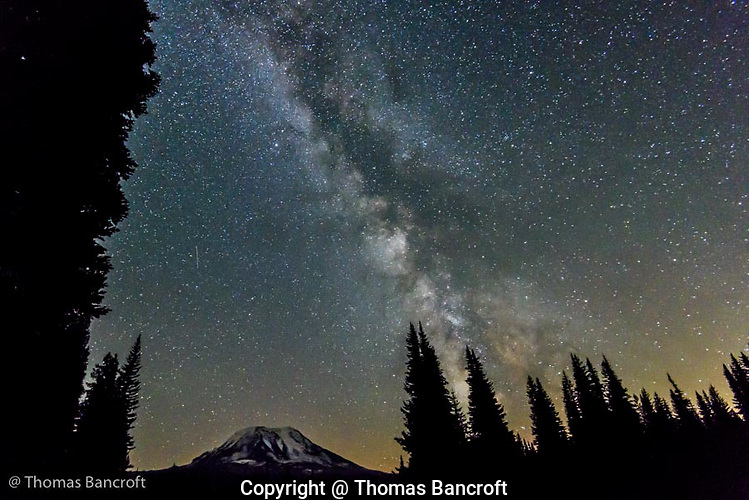 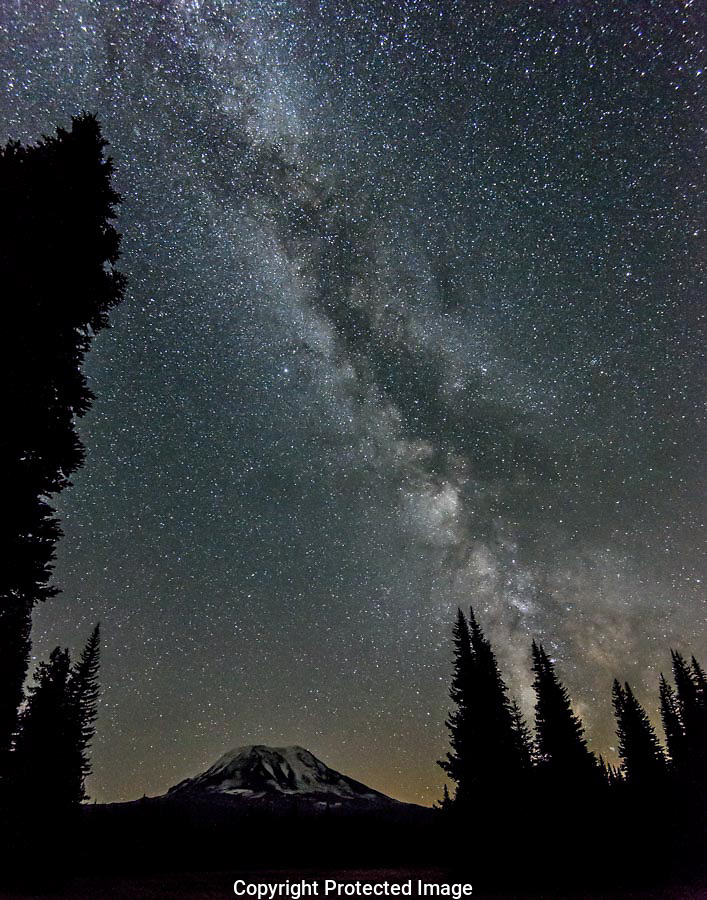 8 thoughts on “The Milky Way over Mount Adams”