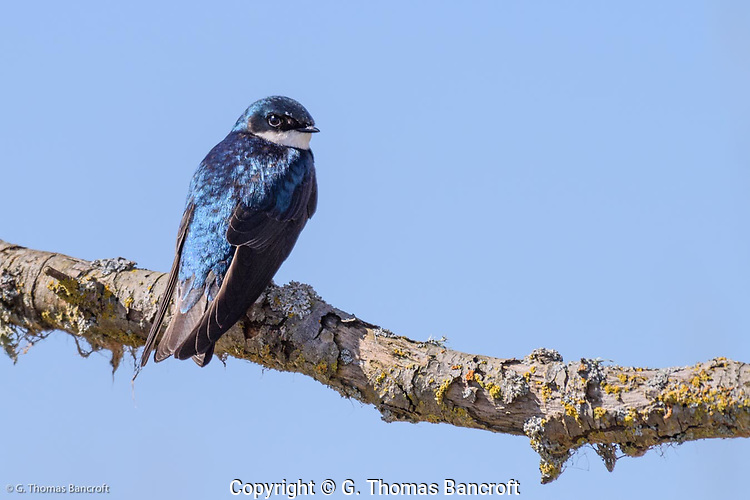 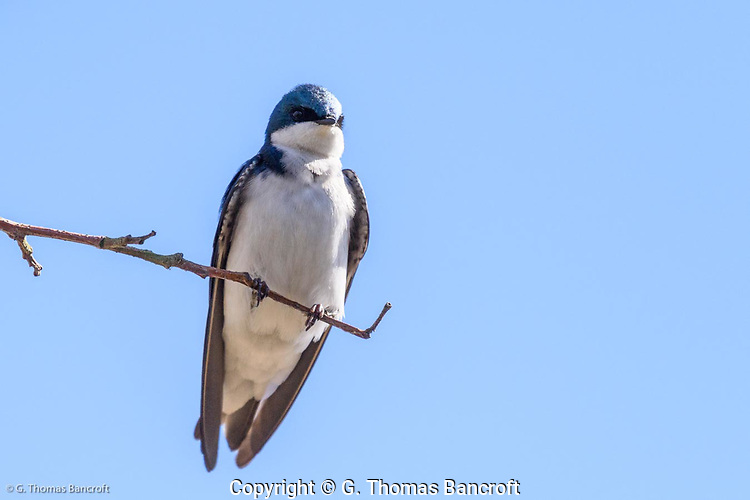 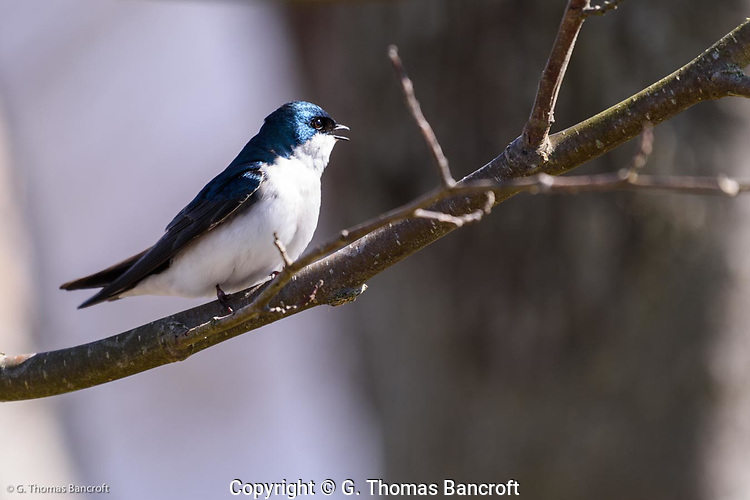 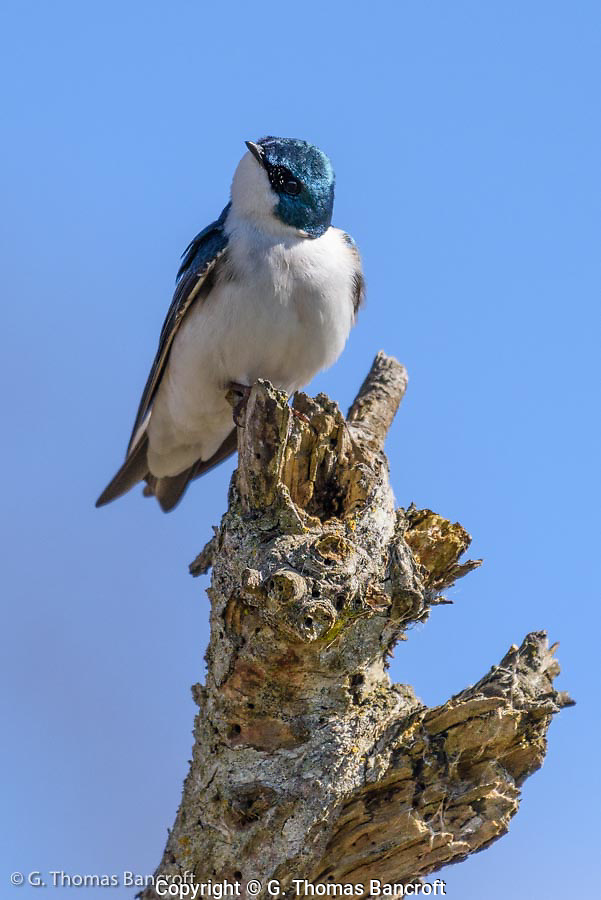 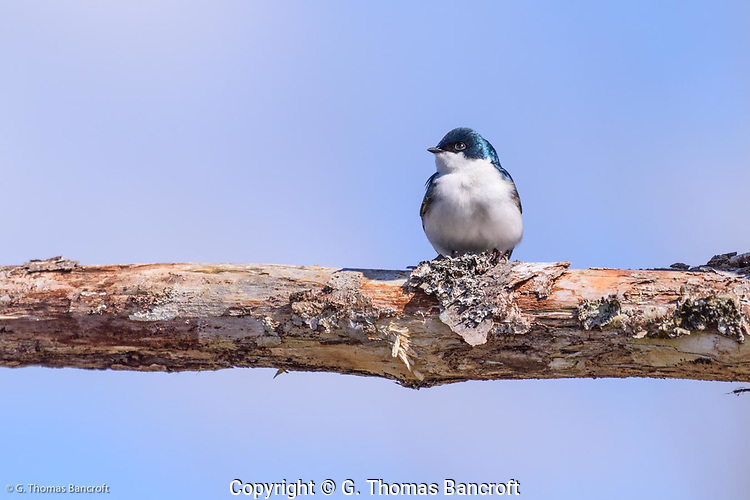 One thought on “Tree Swallows at Wylie Slough”