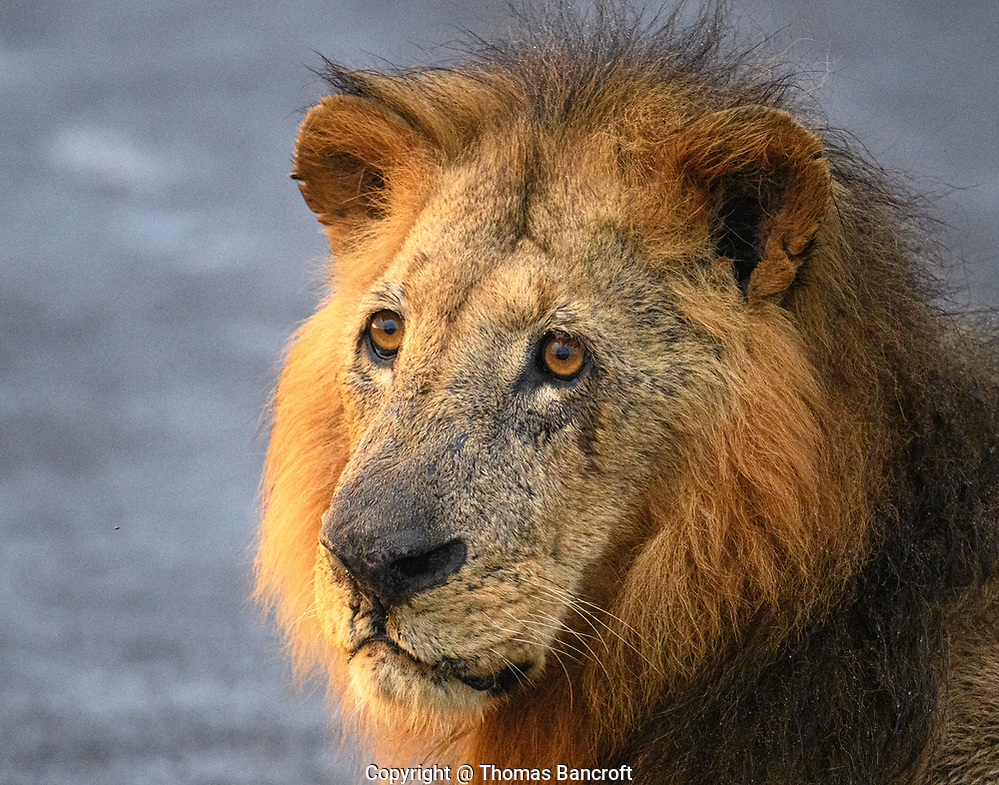 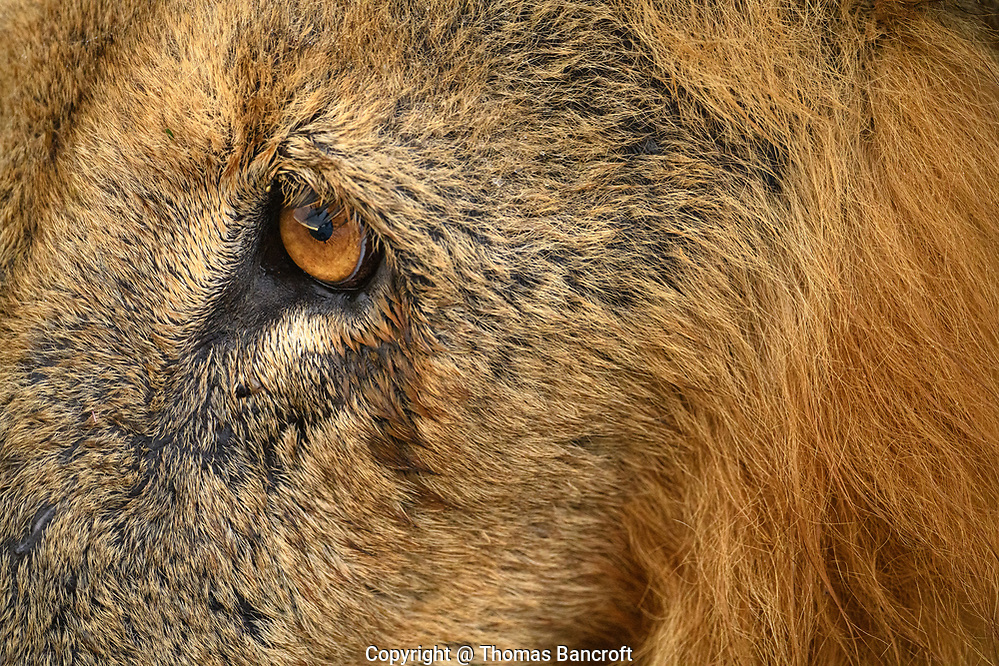 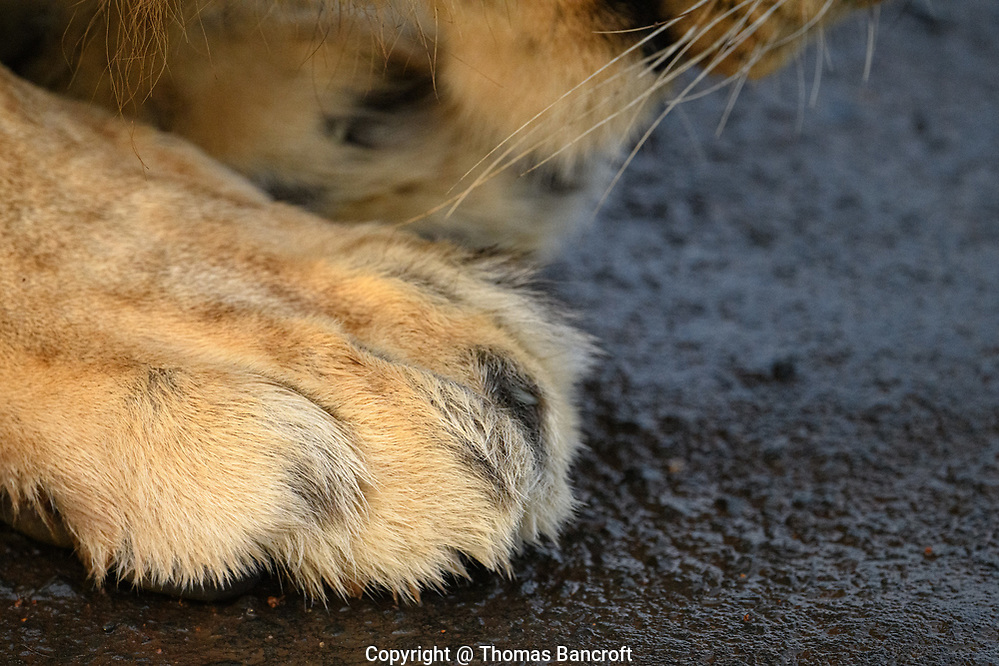 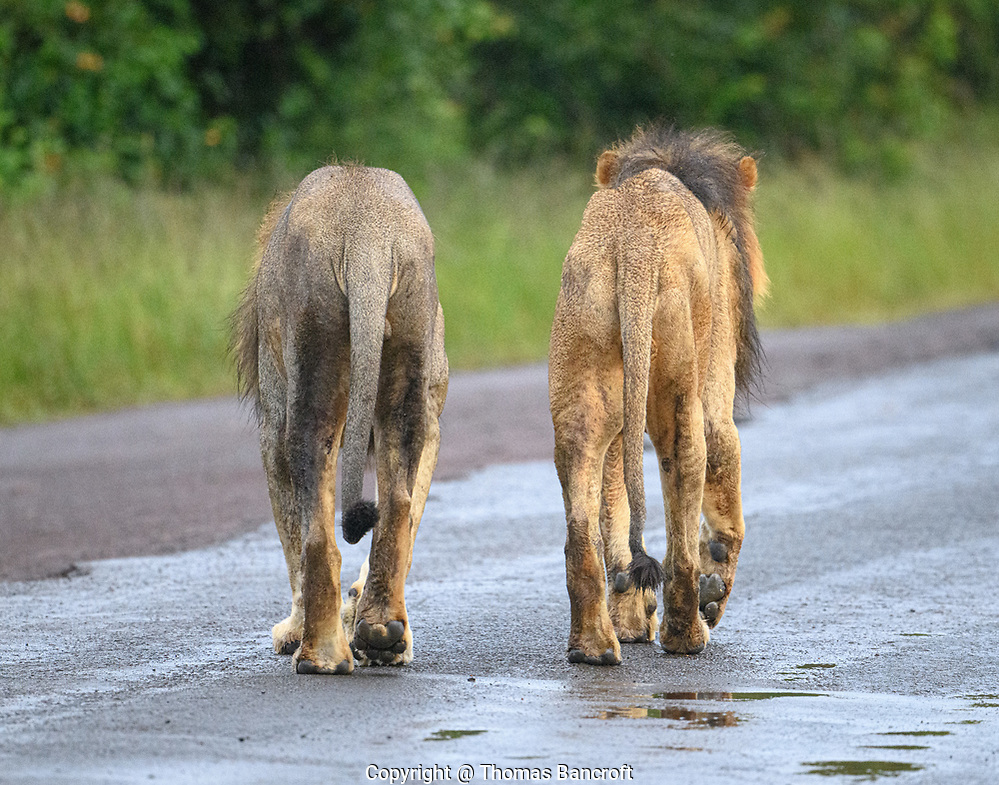 8 thoughts on “Two Cats in the Road”