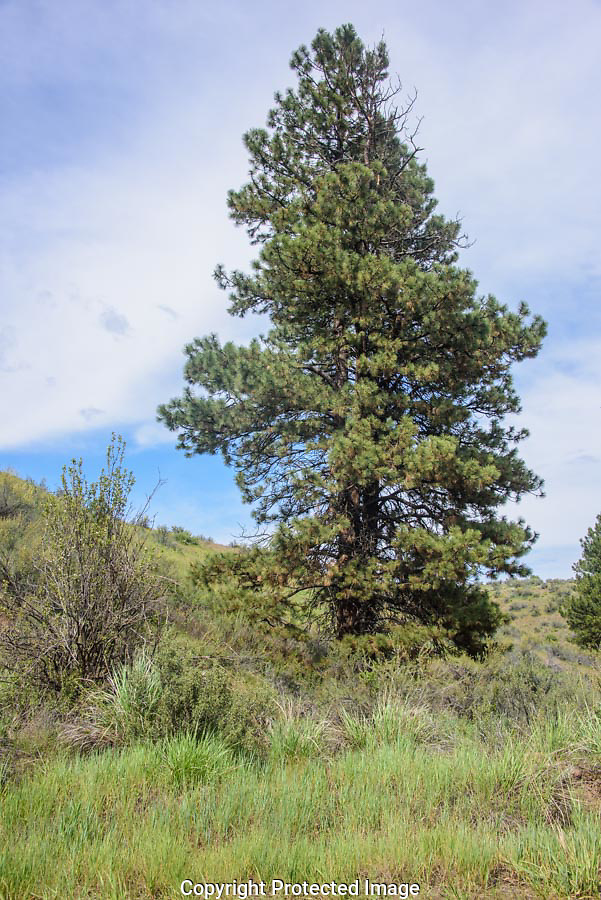 4 thoughts on “What is it about a tree anyways?”